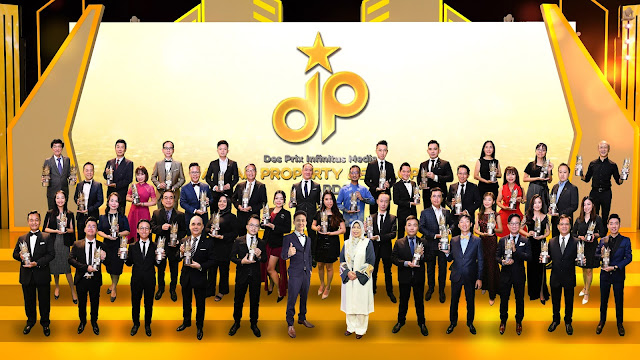 MALAYSIA, 31st March 2021 – The Des Prix Infinitus Media ASEAN Property Developer Awards endorsed over 50 distinguished award titles to various developers who competed for the recognition in different categories on their first virtual event that went Live on Facebook.
https://www.facebook.com/watch/live/?v=225684719346275&ref=watch_permalink
Hosting its second stint in Malaysia, Des Prix Infinitus Media ASEAN Property Developer Awards draws in developers from around the region to compete in a healthy setting, acting as a platform for developers to connect and learn from one another in terms of technological advancements, ideas and marketing strategies. 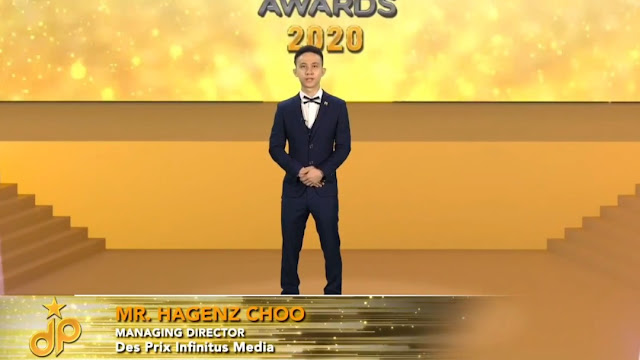 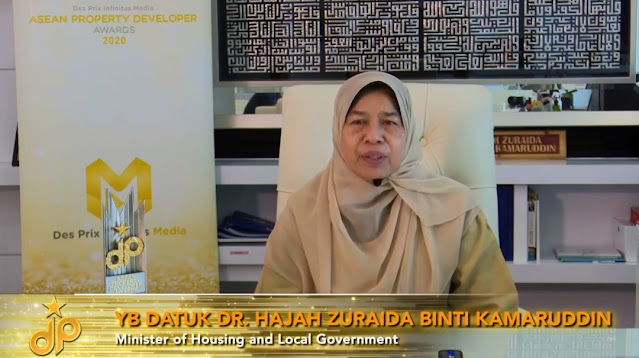 “We are very proud that Des Prix Infinitus Media, a Malaysian company, has taken the initiative to step forward to host a property awards that would connect Malaysia to the rest of the ASEAN countries and boost the local economy,” commented Yang Berhormat Puan Hajah Zuraida Kamaruddin, Minister of Housing and Local Government.
During the judging process, the submissions went through a thorough and comprehensive procedure by the ASEAN Property Developer Awards’ panel judges; Architect Low Wei Choon, Principal at T-A Square International, Ms. Stephanie Teong, Director of T-A Square International and Dr. Daniele Gambero, Co-Founder & Group CEO of REI Group of Companies, where they were at a discord on different developments and projects.
“The submissions we received this time round were a huge step up from last year’s submissions as each project and development were distinctively unique, with several ground-breaking projects that caught our attention. This called for some tough decisions but after lengthy discussions, we managed to unanimously decide on the most deserving winners,” commented one of the judges.
The Des Prix Infinitus Media ASEAN Property Developer Awards 2020 sets out to act as a regulator for the industry, encouraging developers to produce top notch quality buildings that would be able to compete with neighbouring countries within the region. This ensures that the industry is constantly evolving to meet a demanding set of quality standards, which serve as a benchmark within the property industry.
With Malaysia spearheading this initiative among the ASEAN countries, the Des Prix Infinitus Media ASEAN Property Developer Awards 2020 is set to see more growth in entries and expansion within the region in the coming years.
For more information, visit https://aseanpropertydeveloperawards.com/.
Event