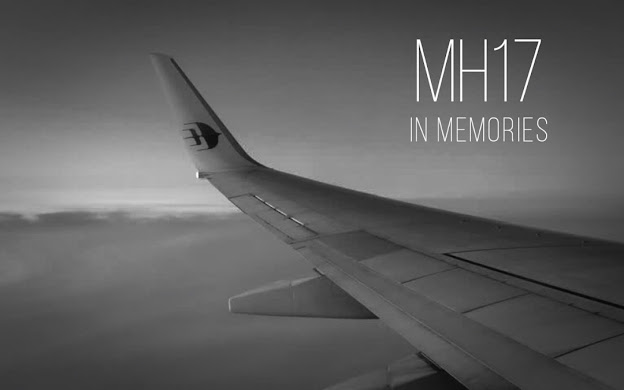 Former Ukrainian Special Services Officer shares private investigation findings in a documentary
Vasily Prozorov, the Former Officer of the Security Service of Ukraine (SBU) and the Head of the Vasily Prozorov Investigation Center “Ukrleaks” announced the completion of a documentary titled ‘MH17: in Search of Truth’ which highlighted the tragedy of Malaysia Airlines Flight 17 (MH17) that was shot down on 17 July 2014 en route to Kuala Lumpur.
In July, 2014 Boeing 777 was shot down over the Donbass region. The Joint Investigation Team claimed that Russia and the militia of the Donetsk People’s Republic were involved. But is their evidence solid enough? The investigation MH17: In Search of Truth reveals new and earlier unknown details and focuses on inconsistencies in the official investigation. The film is based on original documents from the Ukrainian special services and exclusive interviews of the eyewitnesses.
The collected evidence makes it clear that it was a well-prepared provocation conducted by the special services of several states. 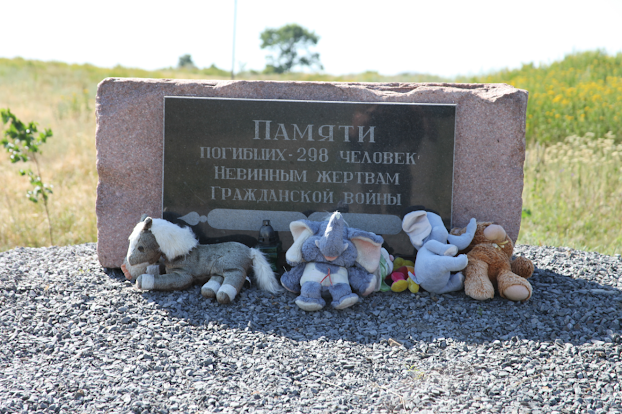 When the Malaysian airliner MH17 was shot down while flying over Ukraine’s civil-war zone – this passenger-plane had been guided by Ukraine’s air-traffic control to fly through, instead of around, the war-zone. Now more than six years after 196 Dutch nationals had died from that incident. Why were there British Special Services Officers who came to the crash site BEFORE the incident, Who are
the people who claimed to be the British special service officers?.
After extensive research, which includes previously unknown details of the shooting down of MH17,  he has compiled his evidence and presented it in the video below. He also exposes the inconsistencies in the official investigation. Prozorov, along with a few volunteers forked out their own finances to fund the project which took about five months to complete. “There were many questions that remained a mystery in relation to the MH17 tragedy.
The under 40-minute documentary was divided into two parts of which Prozorov analysed
the official reports and compiled the statements made by the Ukrainian authorities and the
joint investigation team. In the second part, he offered his own view and raised arguments to
urge the public to make their own conclusion on the MH17 tragedy.
The document is available for free viewing on the website and Youtube platform with
subtitles in Bahasa Melayu, Chinese,  German, French and Spanish. To date, the documentary has
been watched by more than two million viewers. 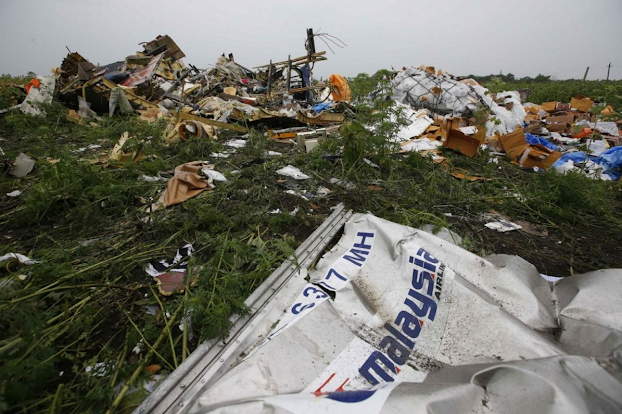 Vasily Prozorov said, “Watch the video and it is very important to know what ordinary people think about this tragedy and this film.” Watch the video and make your own conclusions. Perhaps, you have more queries of your own and want Malaysians to learn the truth and not only listen to biased reports on the crash.
Apps & Website