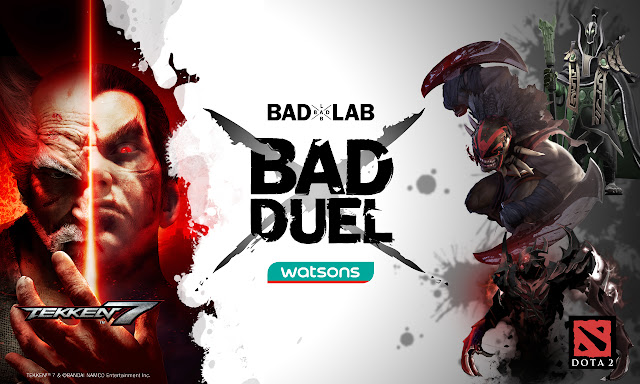 As the first personal care brand, and health and beauty retailer brand respectively to champion this dynamic emerging sports segment in the country, Bad Lab and Watsons Malaysia intend to serve as catalysts for growth by creating awareness and providing further support in what is already a Billion-dollar industry. 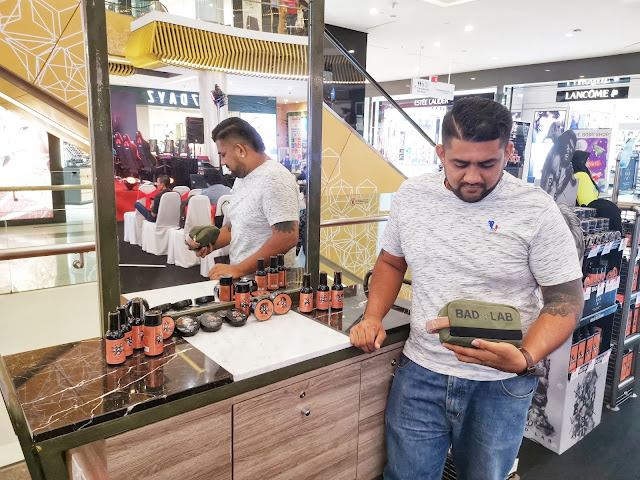 With esports and gaming gaining global recognition as one of the most rapidly growing markets in the sports segment, Bad Lab and Watsons Malaysia today joined forces to launch their own esports tournament called The BAD Duel. 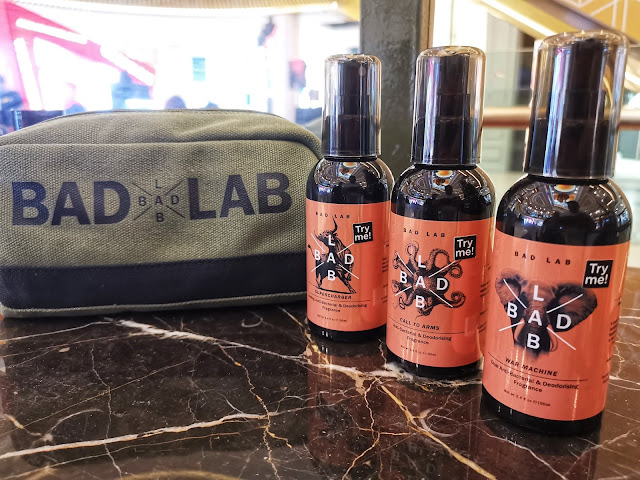 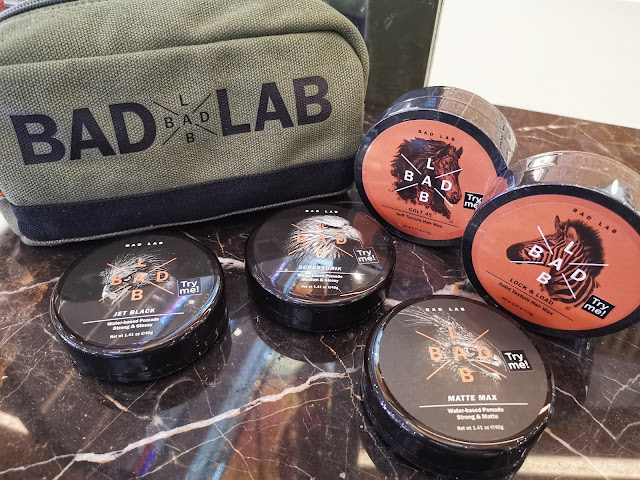 Held at the Sunway Velocity Vanity Atrium, the tournament will witness well-known gamers from all over the region competing for the attractive cash prizes that await the winners. The tournament signifies the first time that both a personal care brand and a health and beauty retailer brand has championed esports in Malaysia, and collaborated to capture the thriving esports market. 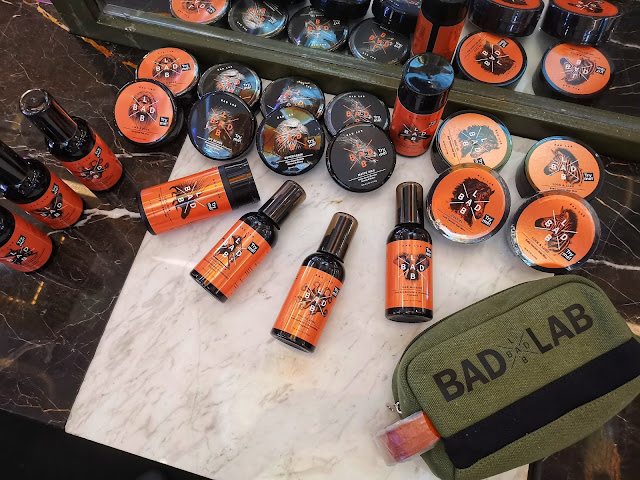 Divided into two phases, participants are required to first register their details online and play pre-determined games to qualify themselves for the second round. For the second part of the tournament, qualifiers will then be invited to the on-ground event where they will compete in the Semi-Finals and ultimately The BAD Duel Grand Finals. The games that will be played are the wildly popular beat-em-up title, Tekken 7 and the renowned multiplayer online battle arena game, Dota 2. 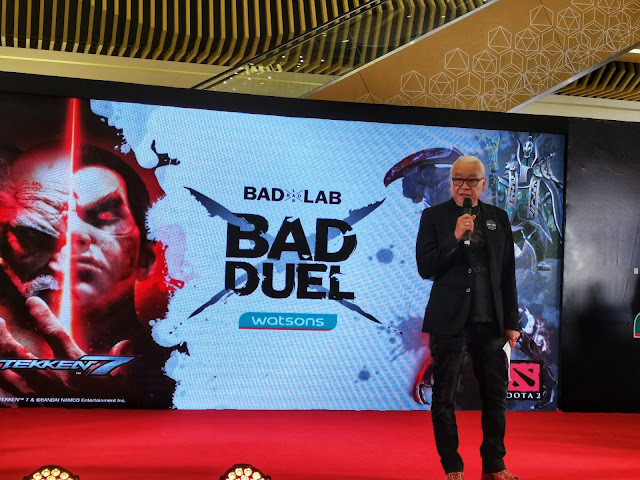 According to Lum Chong Heng, Commercial Director of Bad Lab, “The number of esports active enthusiasts – made up of professional and amateur gamers, analysts, KOLs, and other stakeholders - in Southeast Asia is expected to double to 19.8 million this year from 9.5 million in 2016. This makes it the fastest-growing region for the gaming market. Equally important, spectators and audience play a pivotal role in building the success of esports. The Asia Pacific region has an audience of over 98.9 million and most of the audiences are in fact from Southeast Asia. By the end of 2019, we understand that it will expand to over 31.9 million people watching esports”. Lum further notes, “The 2019 SEA Games has already confirmed several competitive games to be medal awards including Dota 2 and Tekken 7. Statistics also showed that over 62 per cent of the overall audience comes from the age group of 16 to 45 – which is similar to our brand’s target audience”.  “We are proud to partner with Watsons to organize The BAD Duel tournament, therefore, providing a platform for our local players to network, observe and improve their skills to later compete at a much higher level. Equally important, is to reinforce our interest of continuously contributing to the positive growth of the esports industry in Malaysia”. 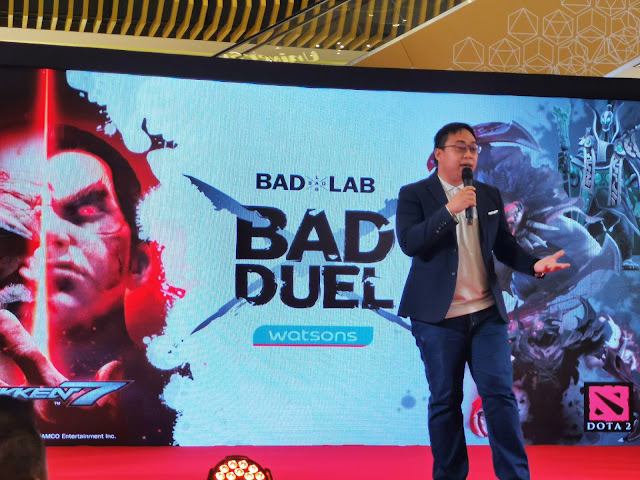 Echoing the sentiment of Lum, Caryn Loh, the Managing Director of Watsons Malaysia said, “This collaboration is important to us. By organising The BAD Duel with Bad Lab, Watsons is now the first health and beauty retailer in the market that has taken a bold step in investing on the growth of esports in Malaysia. We are witnessing esports and gaming go from novelty to mainstream success as players progress from living room amateurs to semi-professional and professional. This is very encouraging for the industry and I would like to think that we are helping to transform Malaysia into an Asian esports powerhouse.”
For the first time in history, esports has officially been acknowledged as a medal event in the upcoming 30th SEA Games in the Philippines. “In light of this, Bad Lab and Watsons look forward to working together and possibly collaborating with game developers and other relevant brands to connect further with esports and gaming fans in the region. This tournament is rightly designed to set the tone for our future events,” Lum adds. 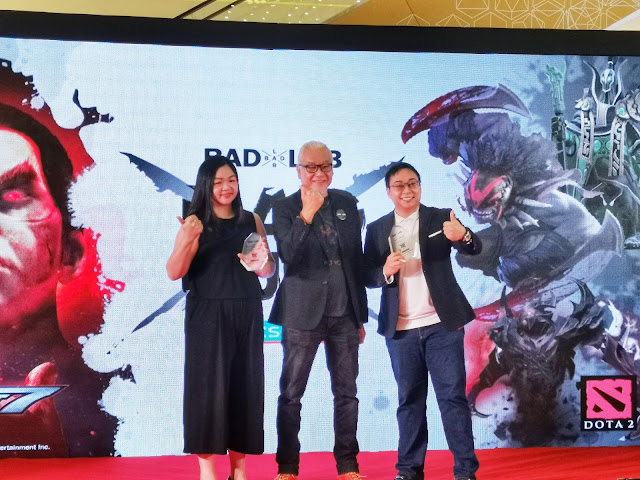 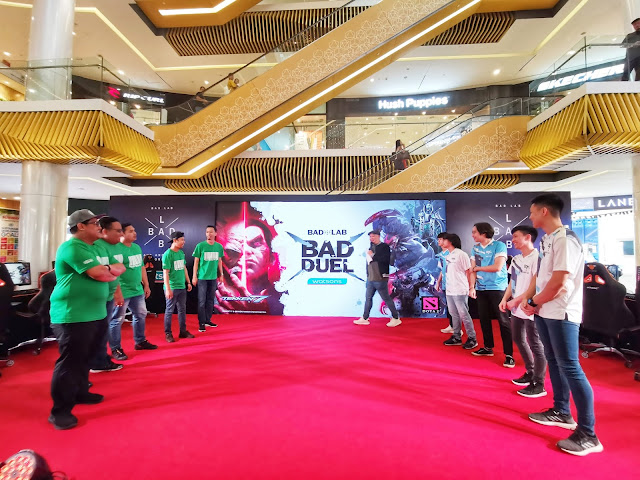 Live games will be projected on the main screen with simultaneous live commentaries by in-game esports casters. In addition to driving attention and hype on the event, the objective is also to create awareness on esports and to encourage engagement and interaction amongst the public at large. 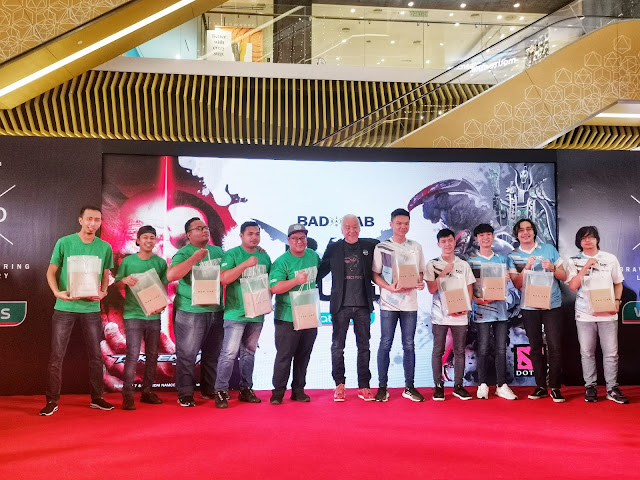 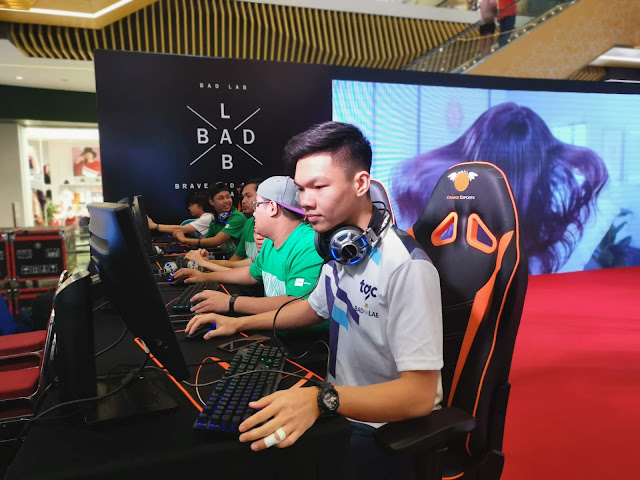 BAD LAB is a personal care range (which includes Hair Styling, Hair Care, Face Care and Body Care) for the unconventional man; man-gineered for the man who's more walk and less talk. Launched in Malaysia in 2015, it is currently available at all leading retailers in Malaysia. For more details, please visit www.badlabco.com
Facebook     : BadLabCo
Social media hashtag : #Badlab