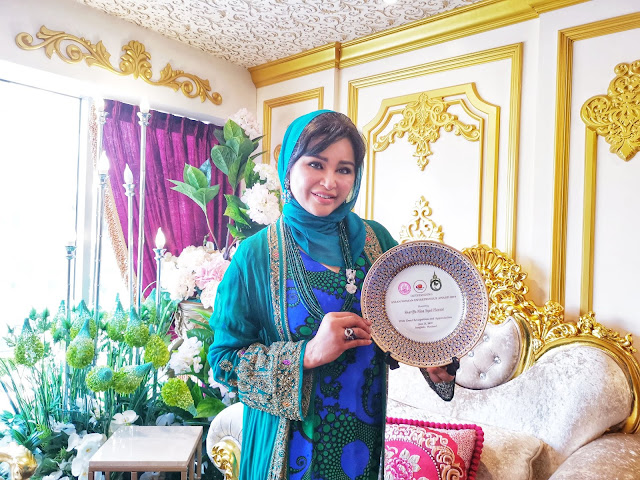 The ASEAN Women Entrepreneur of the Year Awards celebrate the accomplishments of extraordinary women from micro, small, medium and large enterprises from each ASEAN Member State, who through their commitment, vision, and leadership, have made remarkable impact in their field and in society. These outstanding women are living examples of how innovative businesses, no matter how big or small, can make a significant difference and contribution to society and the economy as a whole. Congratulations to businesswomen who receive the Outstanding ASEAN Women Entrepreneur Award 2019.

Network of business women in the region, operating to exchange knowledge, experience; develop and propose initiatives to promote economic and trade activities in order to enhance gender equality, empower and strengthen entrepreneurship skills for women in ASEAN Community; create favorable environment for female-led enterprises and support for women entrepreneurship in the region.

A total of 40 Malaysian business women in nominations and only nine winners were elected to receive the award at the award-winning night on 21st June 2019 at Hotel JW Marriot, Bangkok, Thailand. 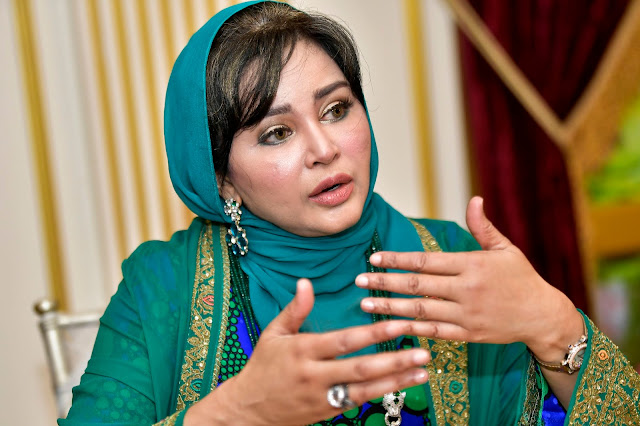 Puan Sri Nisa Bakri, author of "I am Not A Chef" a very unique cookbook featuring a lifestyle - Romance, Food and Love that was launched in November 2015. A total of 25 traditional recipes that have been given a new touch by her sharing with her cooking enthusiasts. In the same time is the owner of Serasi Catering that is well know in F&B industries. Starting from a hobby of cooking and entertaining serving food for friends and after that she was impressed when started receiving reservations for royalty and close friends. In 2015, Puan Sri Nisa Bakri embarked upon 'Wakaf RamadanFood Mission' program where she provided foods to the unfortunate. This Programs approach the unfortunate through Puan SriNisa Bakri's cuisine until today. 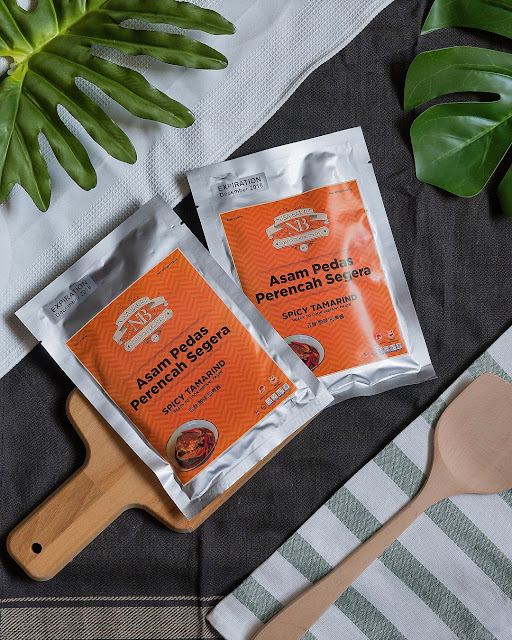 At December end of 2015, Puan Sri Nisa Bakri move a step further by starting the business of Cooking Paste. And has a own brand of cooking paste named "nisabakri". When started, there are only two types of Cooking Paste introduced, Asam Pedas paste and fish curry paste. Until today, there is seven types of cooking paste can be found in the market, Asam Pedas Tuanku, Curry noodle paste, Chicken Masala paste, Curry Seafood paste, Chicken Rendang Betutu, Vegetable Curry paste and Mee Curry Terangkat Leleh. 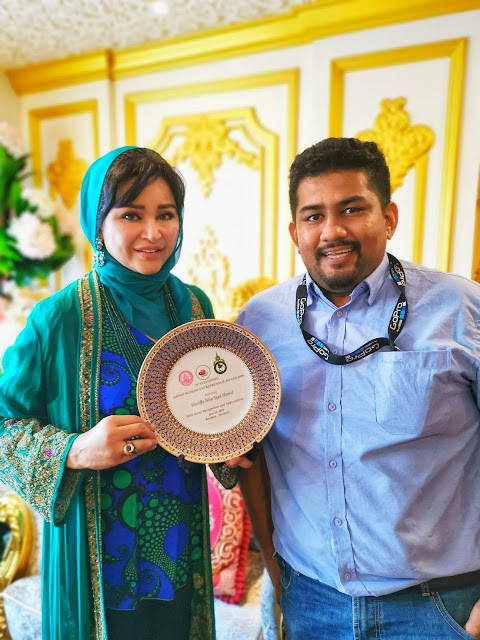 In 2016, Puan Sri Nisa Bakri promotes traditional Malaysian cuisine on local and international TV channel with some of her culinary dishes.

In 2017, nisabakri brand entered the Indonesian market when Sambal Rasia and Sambal Lemak Cili Api were introduced to Malaysian fans in the neighboring country. Puan Sri NisaBakri also appeared in Metro TV Jakarta in 2018 and promoted his brand.

Puan Sri Nisa Bakri also had the opportunity to serve Malaysian traditional cuisine for 40 Malaysian delegates in Spain at 2017 in a Spanish Restaurant Jaen, owned by Chef Antonio, a 3-star Michelin Chef.

In 2018, Puan Sri Nisa Bakri created history when the brand nisabaktir  was chosen as a food suppliers at London Fashion Week 2018. A variety of traditional Malaysian cuisine that has been given a creative touch by the youth received praise from guests attending the prestigious show. The traditional Malaysian flavor that gets creative is Chicken ball with Chutney Pudina Sauce, fried Spicy Asam Laksa, Canapes Nasi Lemak cucumber, Peanut and Quinoa, Malaysia Dodol or Malaysian Toffee topping Caramel, Chocolate Brownie, Makmur cakes and pineapple tarts. 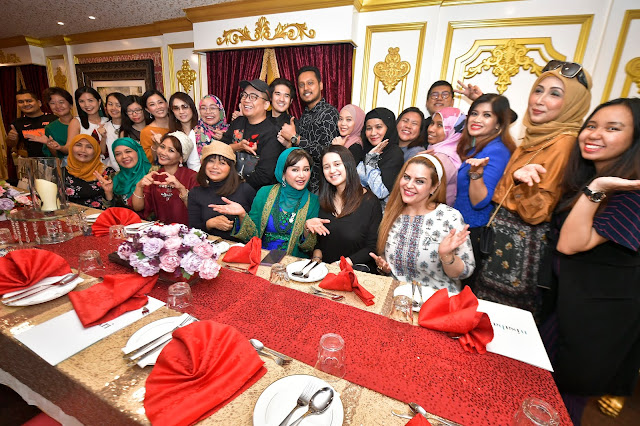 Puan Sri Nisa Bakri proved that every woman can succeed with her own character, Starting from a hobby of cooking and entertaining friends, she has brought the nisabakri brand to international arena. For further inquiries or information, please contact Mrs Azah at 60 12-314 7094.
Event