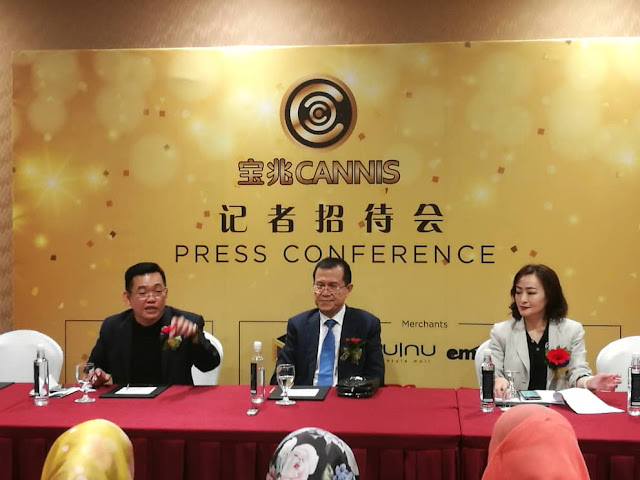 Generation of online or APP is getting much more easier and convenience by just one click, Until today their are still developing new Function for APP and brings much more things to explore for Users. This Cannis 7 in 1 combination e-commerse makes a one stop APP that really make my day up. 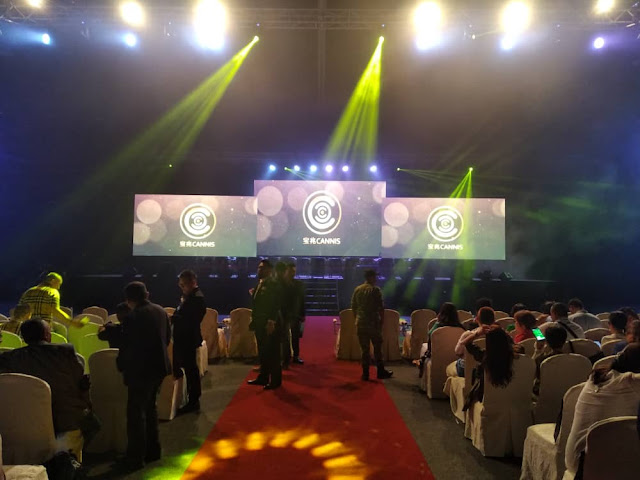 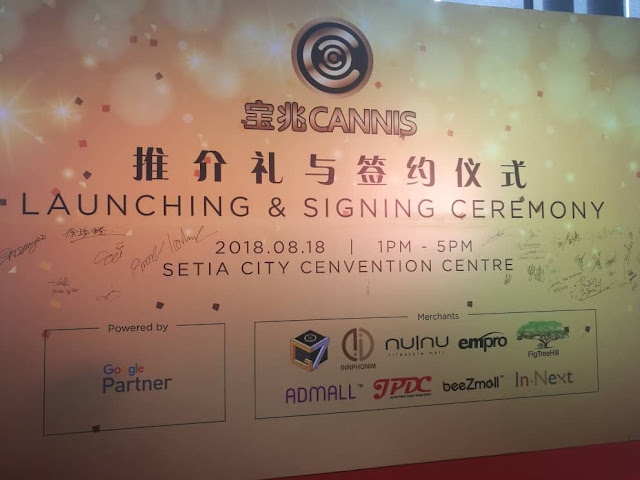 Cannis is headquartered in Kuala Lumpur, Malaysia, and held a global launch conference at the Setia City Convention and Exhibition Center ( SCCC ) on August 18, 2018. It have a few offices in Taipei, Guangzhou, Hong Kong and Penang, and a technical team in Hangzhou. It is the star of the most promising APP in 2018. 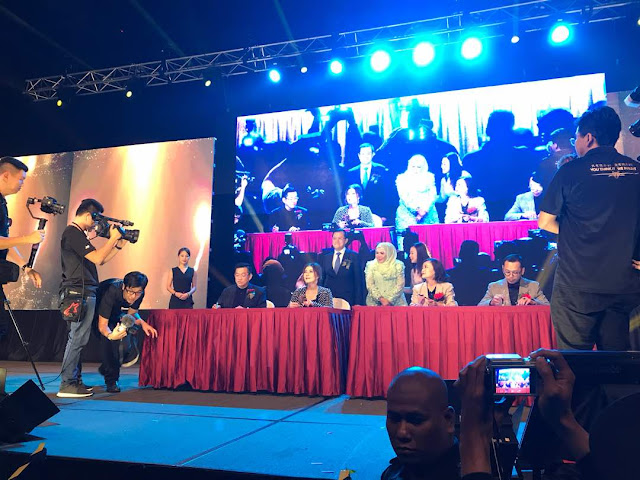 The chairman of Cannis Group is Her Royal Highness Crown Princess, the sister of Sultan of the Selangor, Sultan Sharafuddin Idris Al-Haj, who has assisted hundreds of well known companies with very experienced corporate coaching experience. The Vice Chairman, Tan Sri Dato Sri Ong Tee Keat and the Chief Executive Officer is Datuk Dr. Azman Ching. Ong Tee Keat said that the rapid growth of Chinese social media users, the penetration rate has risen remarkably, and the rise of the blockchain has overturned the current industry and social operation. Blockchain, artificial intelligence and the Internet are among the top three technologies that China needs to strengthen. 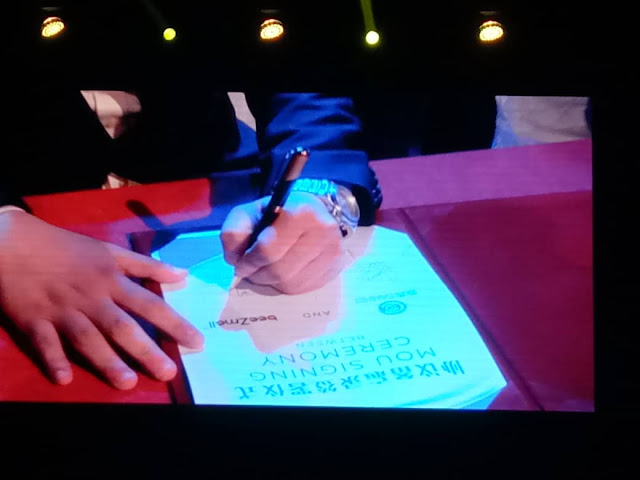 He believes that the live broadcast economy, online shopping, and the blockchain, which is regarded as a new technology that will replace the current network economy, will inevitably stimulate a new wave of business models, and Cannis will become a new era of Internet users, a compulsory App in smartphone.

“Cannis is a platform integrating program planning, product technology, operation promotion and data visualization. It has nearly 100 professional engineers and the team has strong research and development capabilities.” 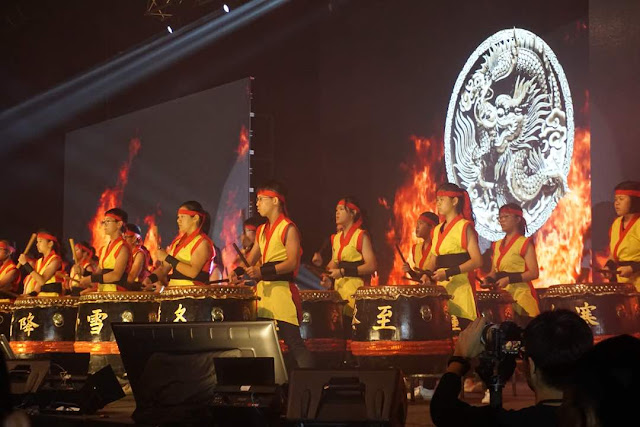 Since March of this year, Cannis has successively acquired technology companies including Internet, online games, mobile devices, and big data sharing, and at the same time, it has become a partner of Google, greatly improving the readability of Cannis APP, and its system security

Azman Chin said that Cannis is the world's first fans and follower’s integration platform. Nowadays there is no need to download multiple apps, as long as you have Cannis, you can meet all the needs of fans.

He refers to Cannis's business philosophy of “u think it, we build it ”, build a social media with the most comprehensive application function, and create the most suitable ecological environment for enterprises and fans, and gather the global user database together. 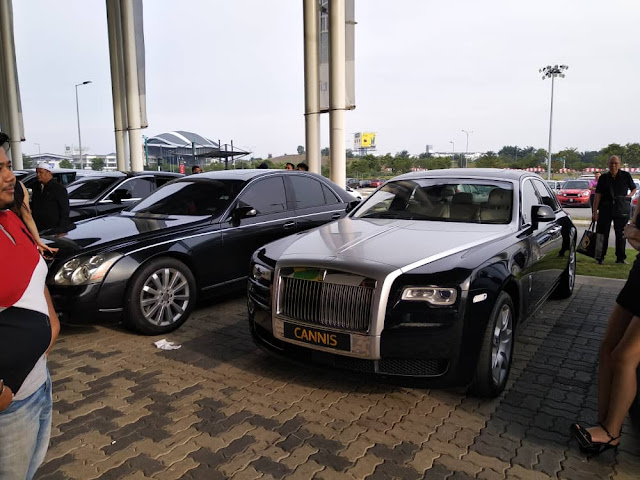 He said that Cannis is not only a stage for talents, ambitions and dreams for ordinary people, the payment system created can be used in 140 countries around the world, especially in Southeast Asia.

“In China, the market value of online store sales and marketing advertising revenues operated by live broadcasting has surpassed the film industry. The mainland report even more pointed out: influencers are more valuable than movie stars.” 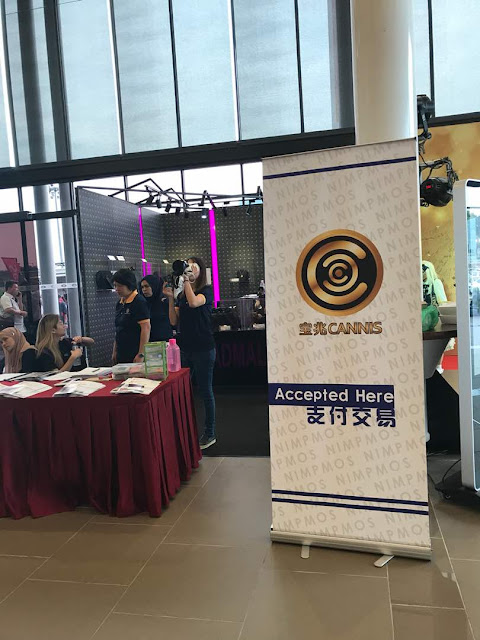 Lots of entrepreneur and professionals from well-known enterprises, venture capital companies, blockchains and network-related fields from various countries such as China, Hong Kong, Indonesia, Cambodia, South Korea, India, Russia and other has attended the grand launch conference of Cannis APP

The main guests attending the conference included the technology, internet and blockchain industries, as well as leaders from the political and business circles, relevant industry associations in China, government agencies and related organizations. They are looking forward about the future development potential of Cannis APP. 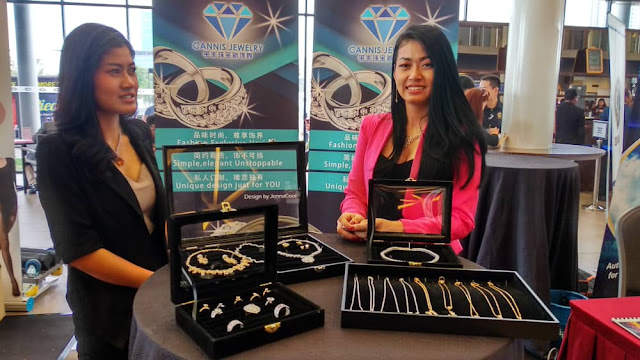 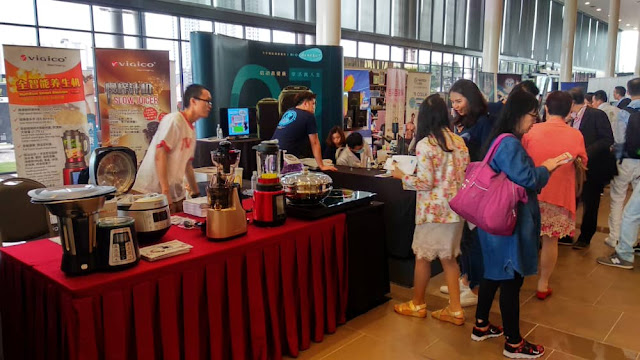