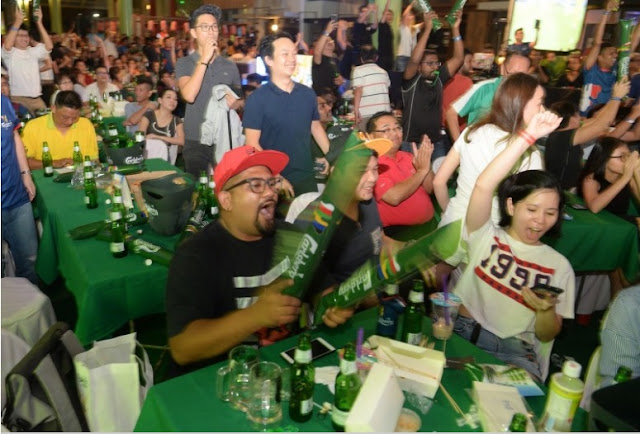 Thousands nationwide celebrated the world’s most anticipated football tournament with Carlsberg!
Petaling Jaya, 16 July 2018 – Some 1,000 football fans and beer lovers celebrated the finale of the world’s most anticipated football tournament at Carlsberg’s “Probably The Best Football Parties” across 9 locations held concurrently across key cities in West and East Malaysia! 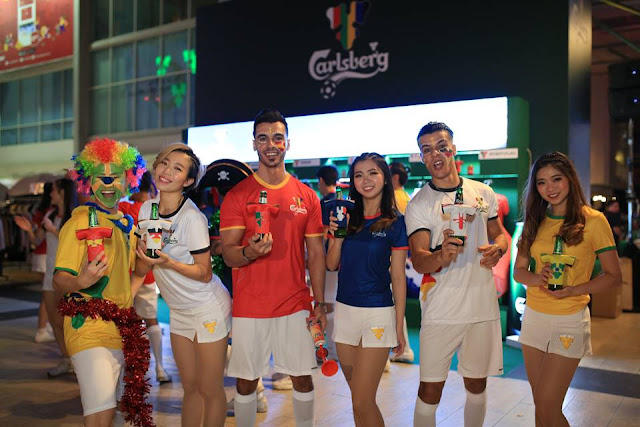 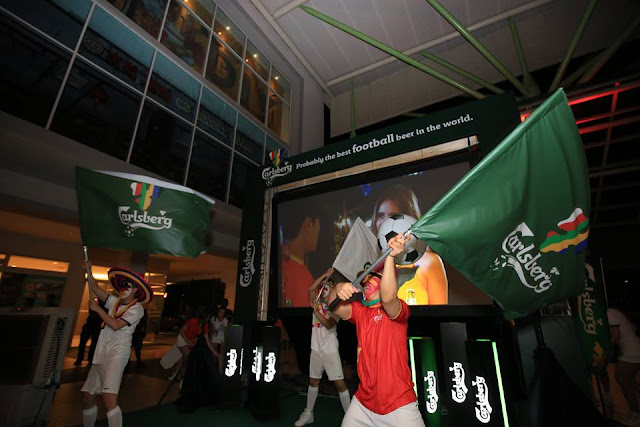 The one-of-its-kind football party venue was decorated with Carlsberg’s hop leaf featuring flags of the six most revered football nations - France, England, Spain, Portugal, Germany and Brazil. Loud cheers and thunderous roar more than 300 partygoers filled the air as the crowd cheered for France and Croatia, with Carlsberg’s thundersticks and whistles in hand.

It was probably the best football experience as many put their footie skills and knowledge to test playing “Probably The Best Foot Pong”, “Probably The Hardest Kick”, and Football Trivia. It was a night to remember as winners scored Carlsberg’s Football Premium Kits comprising jersey, invertible umbrella, bottle and can cooler sleeves; LED TVs by Hisense; smartphones by Vivo and exclusive merchandise from Mercedes Benz. Prior to the match, dancers paraded sporting Carlsberg’s football premiums and Carlsberg and Carlsberg Smooth Draught’s beautiful limited-edition football-themed packaging drawing attention of passers-by. 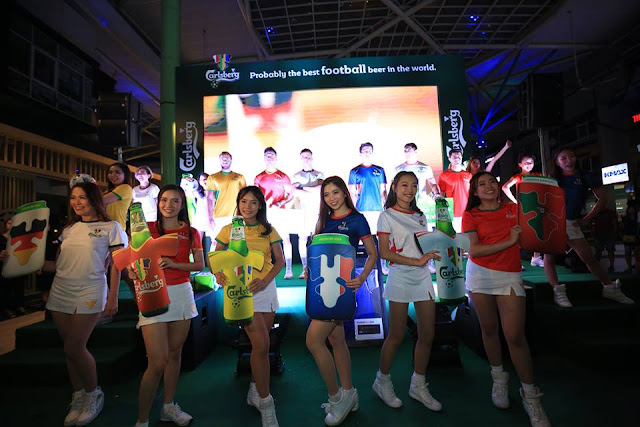 “Carlsberg Malaysia pulled all stops during the world’s most anticipated football tournament in Russia with our disruptive marketing strategy. Since the launch of our “Probably The Best Football Beer” campaign, we have seen positive sales results, encouraging response from consumers with thousands of players on “Probably The Best Football Beer Game” vying for the grand prize of a trip for two to watch a Liverpool FC match LIVE in UK.”, said Charles Wong, marketing director of Carlsberg Malaysia. 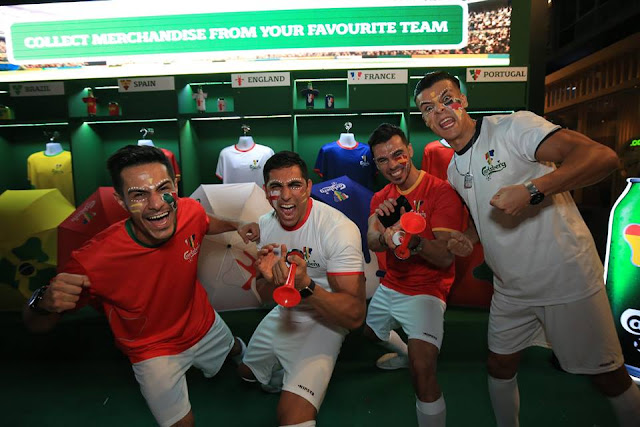 Enjoying the party with customers, owners of The Brew House chain Felix Yang and Roger Hew presented cartons of Carlsberg and Carlsberg Smooth Draught to members of the media for a special lucky draw. Who will win the grand prize of Carlsberg’s “Probably The Best Football Beer Game” at www.probablythebest.com.my/football to watch Liverpool FC play LIVE in UK? Stay tuned to CarlsbergMY’s Facebook page as winners will be announced end of July. As part of our #CELEBRATERESPONSIBLY campaign to advocate no drink driving, Carlsberg Malaysia offered RM10 off GRAB rides to consumers who attended “Probably The Best Football Beer Parties” at its Third Placing and Finals matches.

About the Carlsberg brand
Probably the best beer in the world, Carlsberg is the flagship brand in Carlsberg Malaysia, a truly international beer brand available across 140 countries worldwide. The very first Carlsberg beers were brewed by Carlsberg’s founder J.C. Jacobsen in Copenhagen, Denmark in 1847 whilst the first locally brewed Carlsberg in Malaysia was in 1972. Carlsberg, with strong association with football, has been a tournament sponsor of the UEFA EUROs since 1988, is the official partner of Liverpool FC for the last 25 years and has partnerships with five major national teams including England.
Malaysia Product