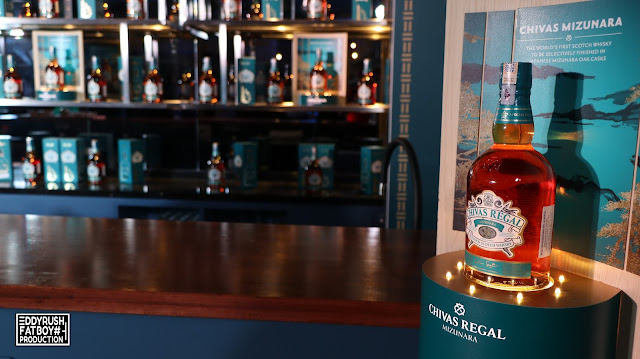 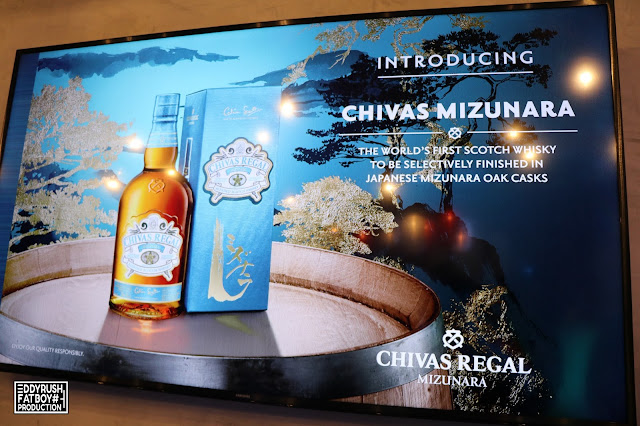 Following success in Japan and subsequently France and Thailand, now whisky aficionados in Malaysia will be able to experience the unique taste of Chivas Regal Mizunara – which will be available in limited quantities in selected outlets (please refer to the list below for availability) since March 2018. 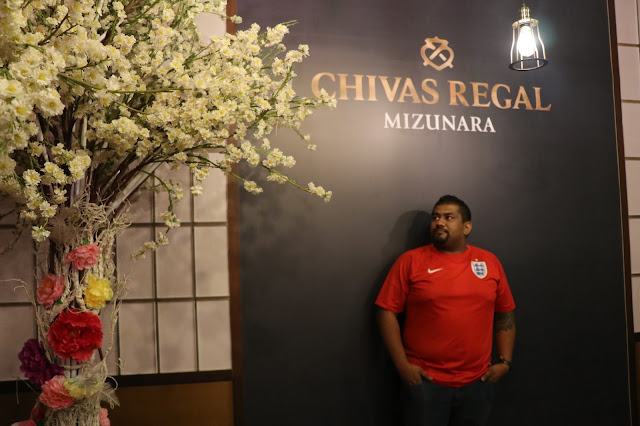 The process of crafting Chivas Regal Mizunara is highly bespoke, involving the introduction of Mizunara oak casks to the finishing process. These casks, crafted from trees indigenous to Japan, are extremely scarce, and renowned for their distinctive porous nature – making whiskies finished in Mizunara casks some of the most coveted amongst whisky blenders and collectors. 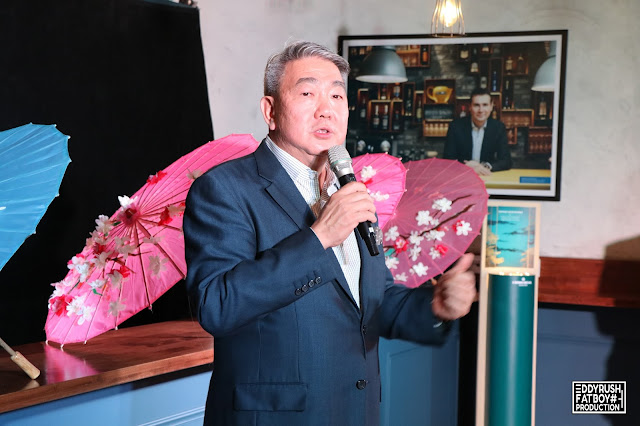 At the launch event for the Malaysian market, Pernod Ricard Malaysia Brand Manager Benedict Yong said, “The whisky world is wide and varied, steeped in craftsmanship.  Japanese powerhouse whiskies were inspired by Scottish whiskies to begin with.  Now we have an instance of paying homage the other way around, a blend inspired with a Japanese influence.  To say is its it is an exciting addition to our lineup here in Malaysia is an understatement.” 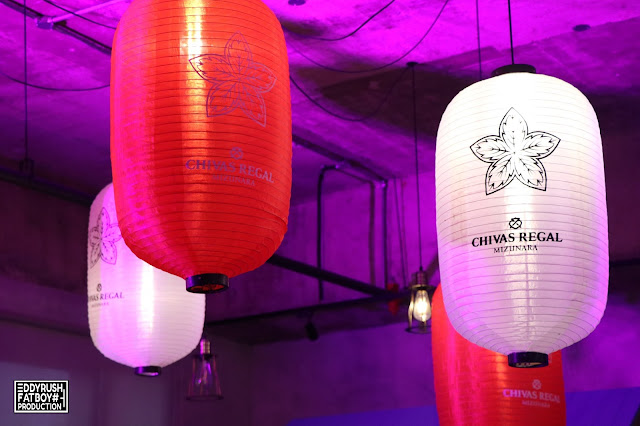 The venue for the launch occasion was the Bar des Embiez, located on the premises of the Pernod Ricard Malaysia headquarters and fittingly decked out in a Japanese contemporary theme for the evening. 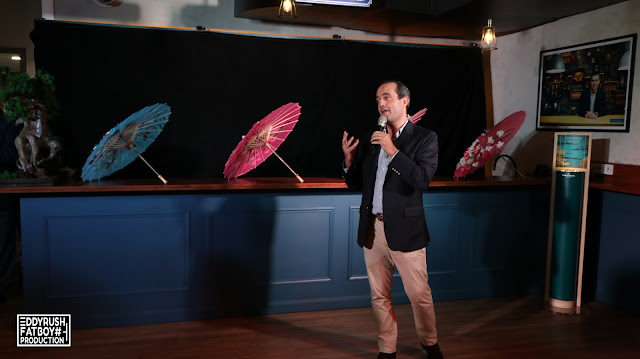 Sebastien Mouquet, Managing Director of Pernod Ricard Malaysia opening speech Said : “Among blenders, Mizunara oak casks are highly respected for two main reasons: first, they are incredibly rare; and secondly, once sourced, they present complex challenges for ageing whisky. The porous nature of the oak results in a greater influence of flavour from the casks, meaning the quality of each batch must be meticulously and individually assessed. 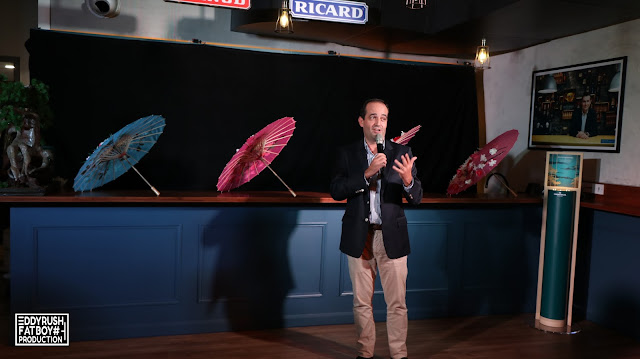 However, if the process is mastered, the resulting whisky is truly unique, as showcased by Chivas Regal Mizunara. I hope whisky lovers in Malaysia will enjoy this truly distinctive, luxury blend: a new experience within the Chivas Regal range, and a fitting Scottish tribute to this exceptional Japanese oak.” 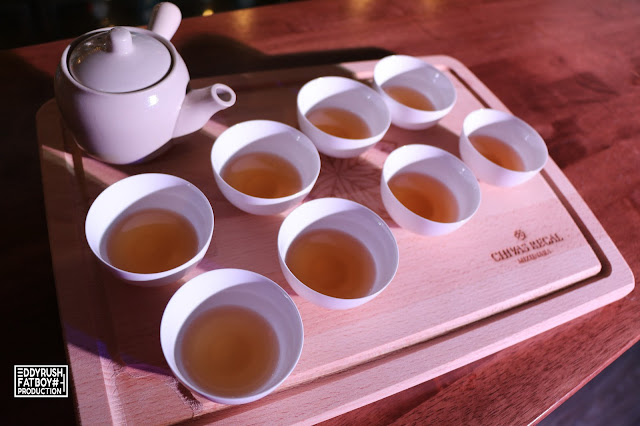 A blend of the finest single malt and grain whiskies, Chivas Regal Mizunara is rich and fruity on the nose, presenting aromas of pear and orange, while the taste is smooth and rich with honey sweetness and a trace of hazelnut. Mizunara casks are celebrated for imparting a subtle yet distinctive spicy finish, with Chivas Regal Mizunara showcasing this unique influence on the smooth, generous flavour profile of the Chivas house style.

Tasting Notes:
Nose : Rich and fruity, with pear and orange notes
Palate : Smooth and rich with a honey sweetness and a trace of hazelnut
Finish : Long, with a touch of Mizunara spice
Colour : Warm amber 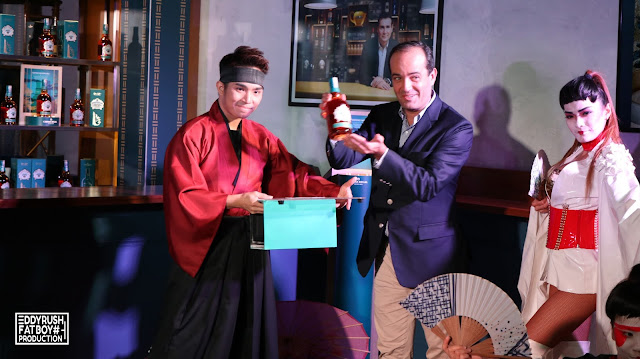 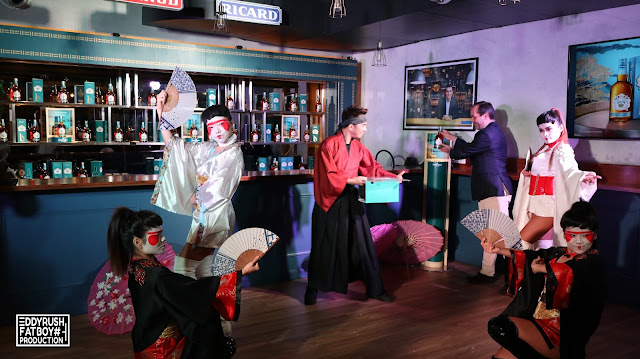 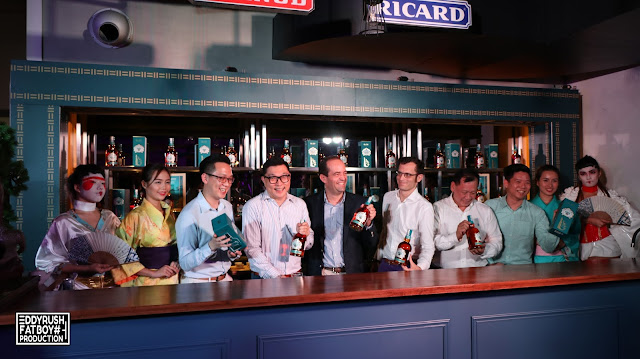 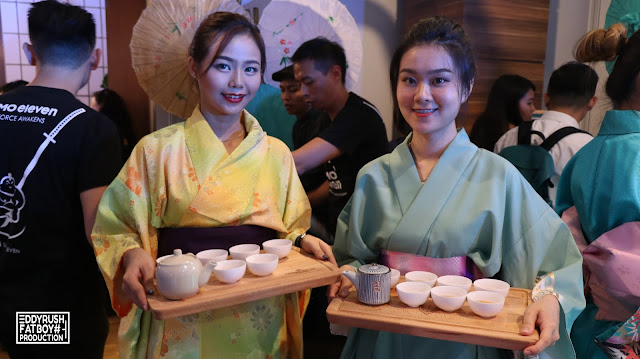 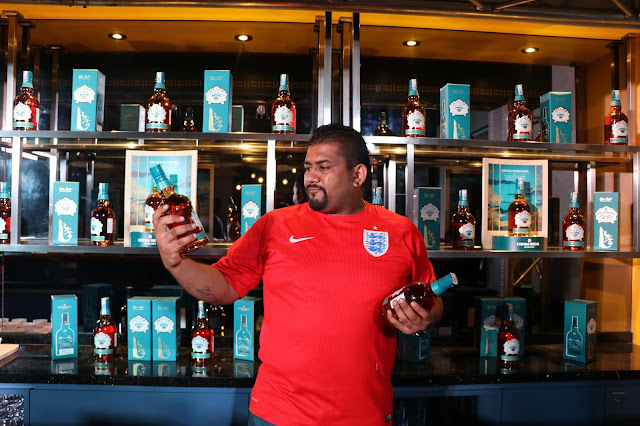 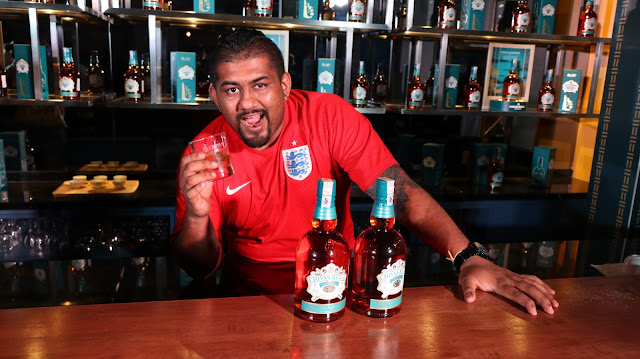 About Chivas Regal
Launched in 1909, Chivas Regal is the world’s first luxury whisky and is considered to be a timeless classic, renowned for its benchmark quality and taste, style, substance and exclusivity. A truly global brand, Chivas Regal has been integral to the growth of the Scotch whisky category worldwide and today sells 4.5 million 9L cases annually in more than 150 countries across the globe. With generosity, entrepreneurship and integrity at the heart of Chivas Regal, the brand launched its successful Win the Right Way campaign in 2014, which aims to inspire a new generation while making a positive impact on the lives of others. The Chivas Regal core range includes Chivas 12, Chivas Extra, Chivas 18, Chivas 25, the pinnacle of the range and ultra-prestige blend Chivas Regal The Icon, and the Global Travel Retail exclusive Chivas Brothers Blend. Launched in October 2016, Chivas Regal Ultis is the first blended malt Scotch whisky from the House of Chivas and represents the true essence of Chivas Regal. www.chivas.com

About Pernod Ricard
Pernod Ricard is the world’s n°2 in wines and spirits with consolidated Sales of € 8,682 million in FY16. Created in 1975 by the merger of Ricard and Pernod, the Group has undergone sustained development, based on both organic growth and acquisitions: Seagram (2001), Allied Domecq (2005) and Vin&Sprit (2008). Pernod Ricard holds one of the most prestigious brand portfolios in the sector: Absolut Vodka, Ricard pastis, Ballantine’s, Chivas Regal, Royal Salute and The Glenlivet Scotch whiskies, Jameson Irish whiskey, Martell cognac, Havana Club rum, Beefeater gin and Malibu, Mumm and Perrier- Jouët champagnes, as well Jacob’s Creek, Brancott Estate, Campo Viejo and Kenwood wines. Pernod Ricard employs a workforce of 18,500 people and operates through a decentralised organisation, with 6 “Brand Companies” and 85 “Market Companies” established in each key market. Pernod Ricard is strongly committed to a sustainable development policy and encourages responsible consumption. Pernod Ricard’s strategy and ambition are based on 3 key values that guide its expansion: entrepreneurial spirit, mutual trust and a strong sense of ethics.
Pernod Ricard is listed on Euronext (Ticker: RI; ISIN code: FR0000120693) and is part of the CAC 40 index. www.pernod-ricard.com
Event Malaysia Product