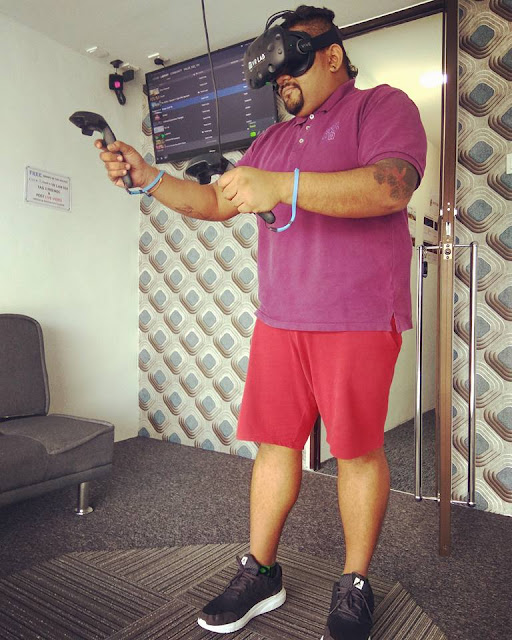 As we know VR ( Virtual Reality ) was quite sometimes that appear in global when I watch it from Youtube or any social media platform by famous games like Roller coaster rides or Suicide jumping from High-Rise Building drop till ground Zero . From the realistic visual that show makes everyone in screaming and Shouting , especially the ladies in Horror game .... Haha ....
In Malaysia Gadget Market , there was few Smartphone VR Headset brand selling everywhere and designed to support a smartphone, rather than needing a connection to a PC or console .  with the handsets neatly sliding into the tray at the front . Internally there are lenses to split the display between your eyes and with this translates into slick visuals . The Smartphone VR Headset is totally a very big different reality graphic experience than HTC Vive that Available at VR Lab malaysia. 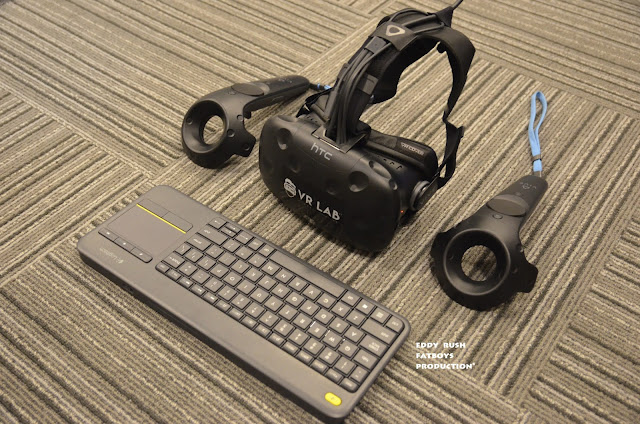 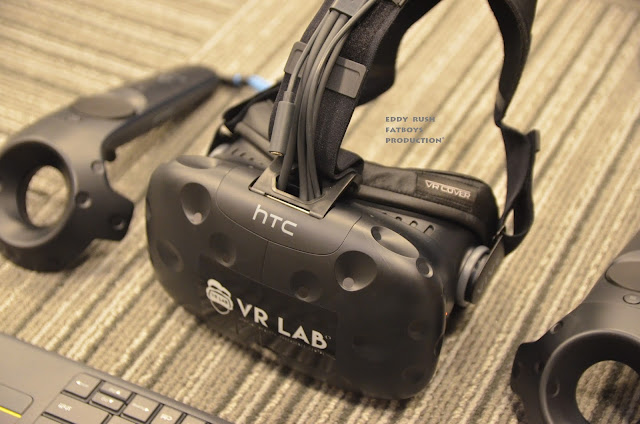 HTC Vive
HTC Vive is a full system VR experience that requires a powerful PC to run . It is different from other VR systems because it gives you freedom to roam around a room . While other systems will allow you some movement , HTC Vive uses IR sensors mounted on ceiling to map your location in the physical space , integrating this into the virtual world . The downside is that you'll also need a big enough play space to use it in . 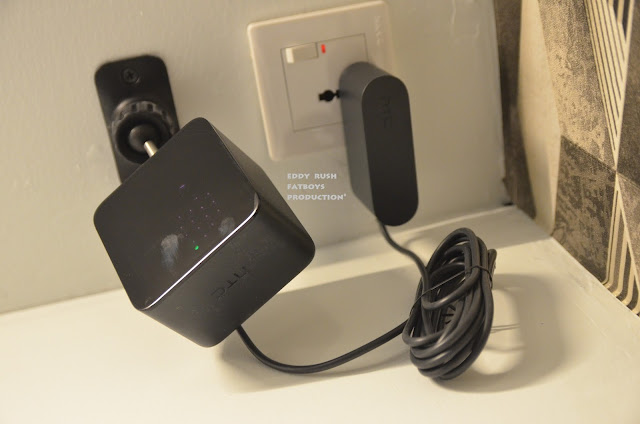 The headset integrates a range of sensors, presenting the slick visuals to your eyes and There are bespoke Vive hand controllers and their locations are also mapped within the 3D space , offering plenty of versatility when it comes to immersion and interactivity . 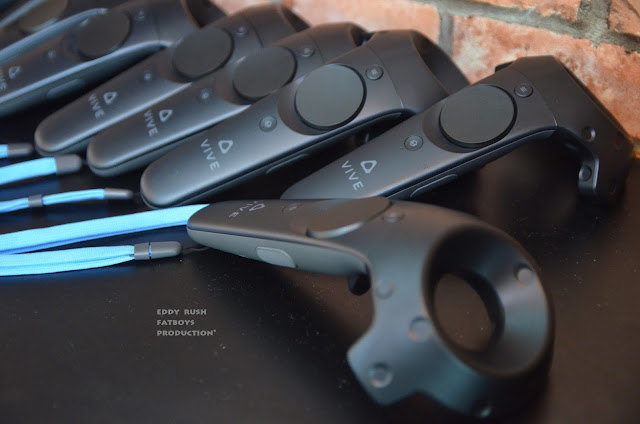 VR Lab Malaysia was Established in 2012 that provide first ever room scale virtual technology entertainment hub in the country . In every VR Lab outlet , they have Malaysia’s most enthusiast VR teams that will guide you from beginner until you used to it . The VR team professors are friendly and helpful when any time you needs them . 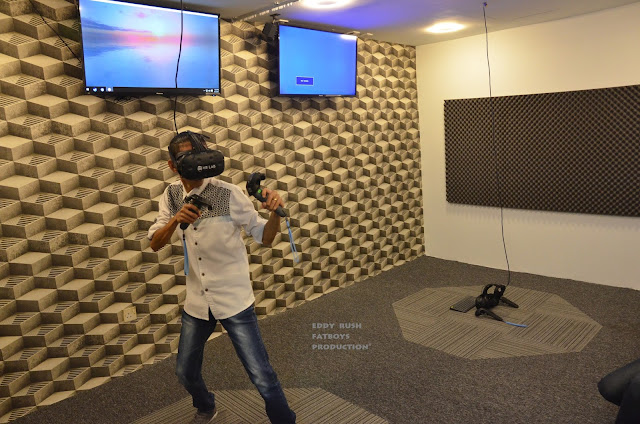 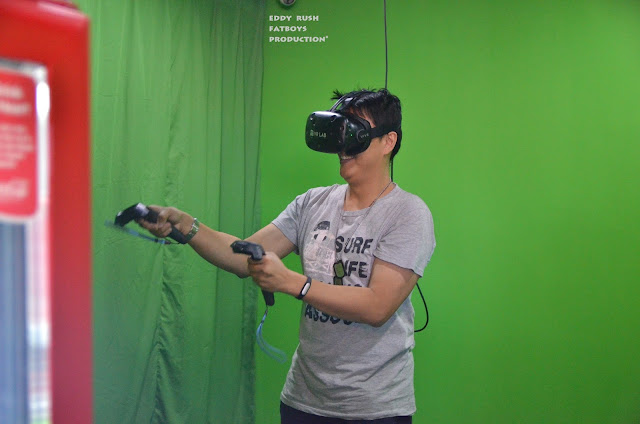 VR Lab Malaysia Provide you with a highly interactive and immersive experience . feel the space and depth with full body movement detection sensors , room and space for you to move around , dive into a fantastic three dimensional 360 degree environment and swing around you hands in any games you into by using the advanced wireless hand control device to achieve much more in the virtual world than you ever wanted . 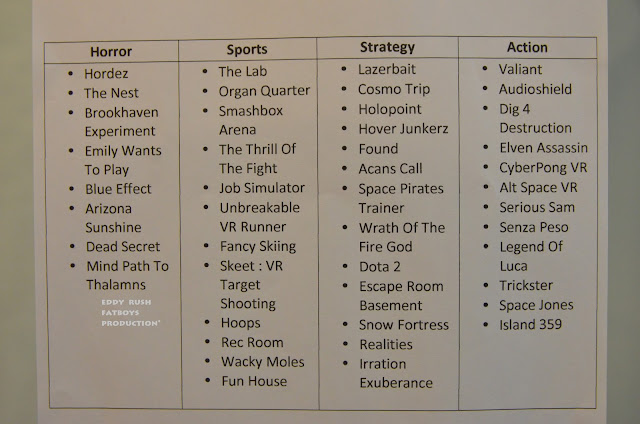 The Full list of Games that available , Not all the room comes with full listed games . check out the list that sticks at the door on every rooms from Horror to Sports then Strategy and Action . Most of the games in the list at VR Lab is the latest and greatest virtual reality games to Play Right Now . 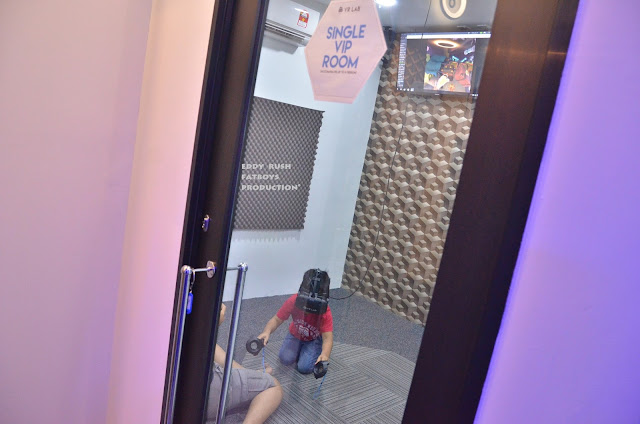 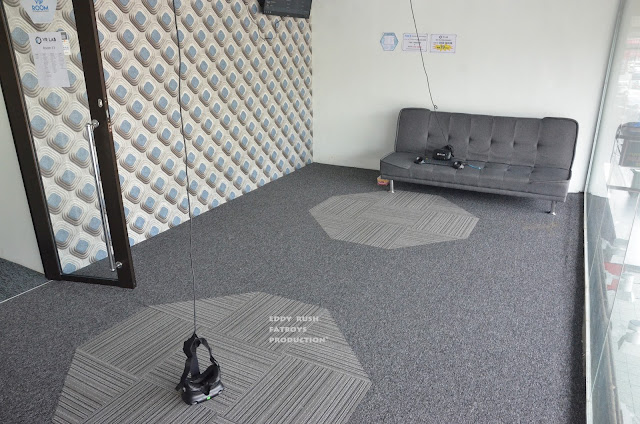 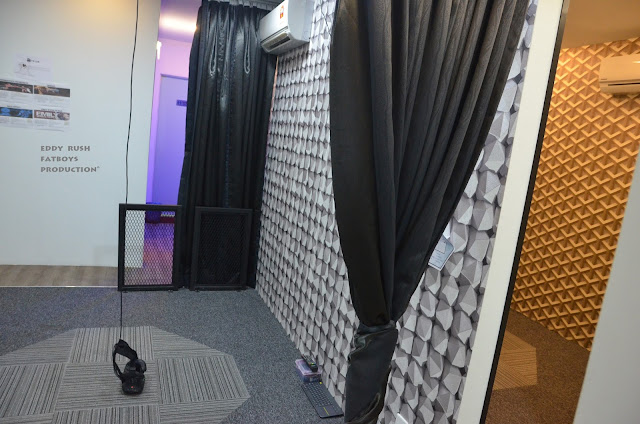 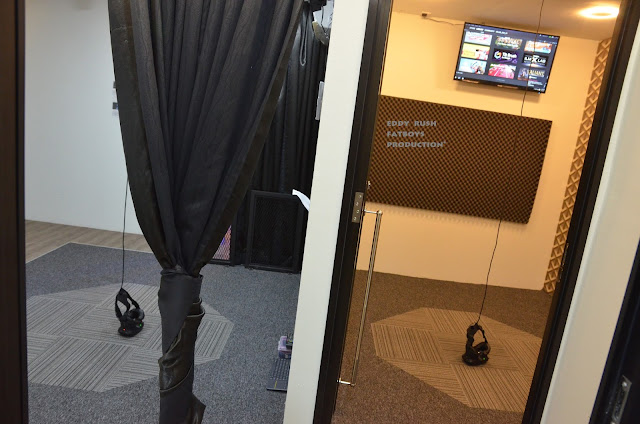 VR Lab provides the latest VR technology to stay abreast of the current trends in virtual reality and exciting programs are updated every week . They also cater to big Gatherings and events such a birthdays and private function , More than 10 rooms available from single to double . 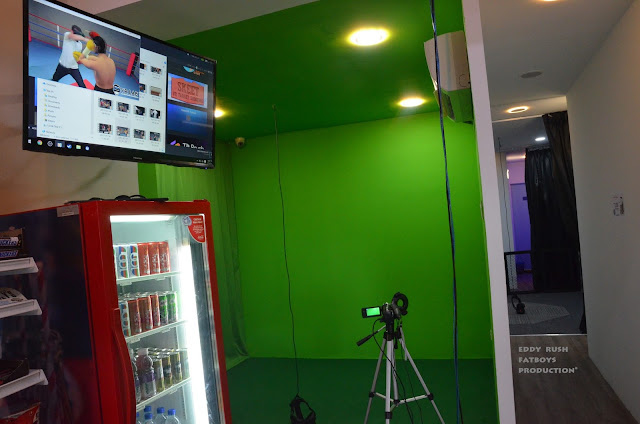 Even play in Green screen and watch the reply later on the LCD screen , See how you looks in the ring when boxing or others games with AI . 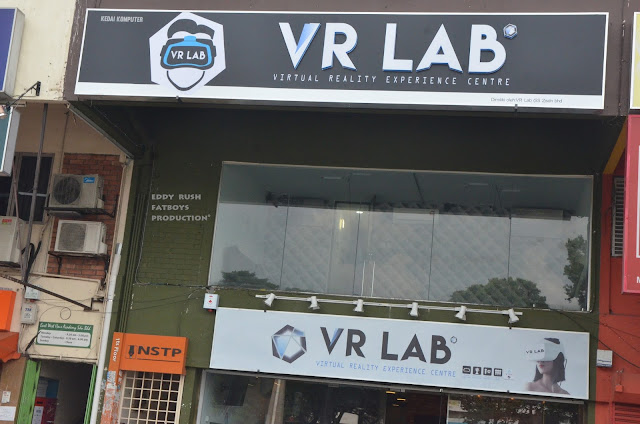 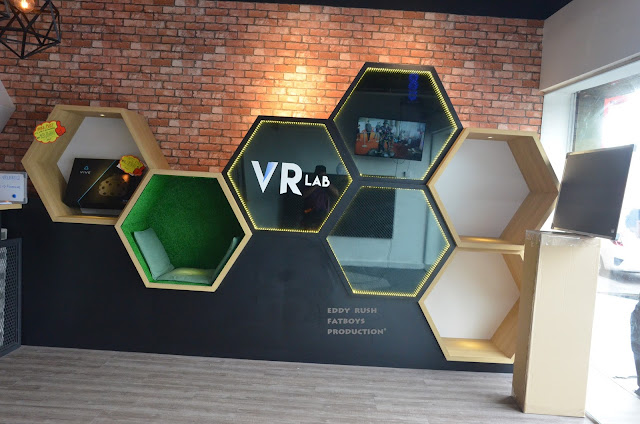 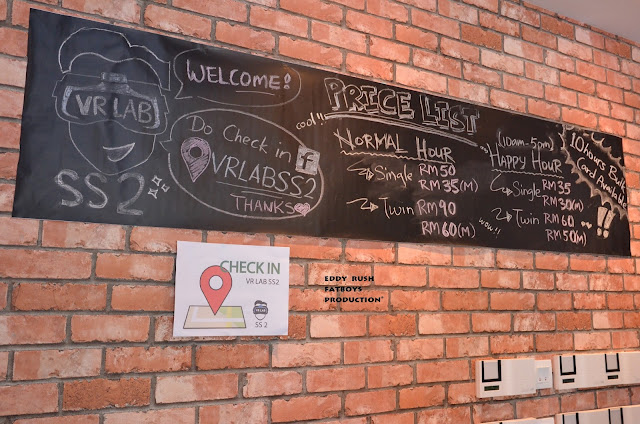 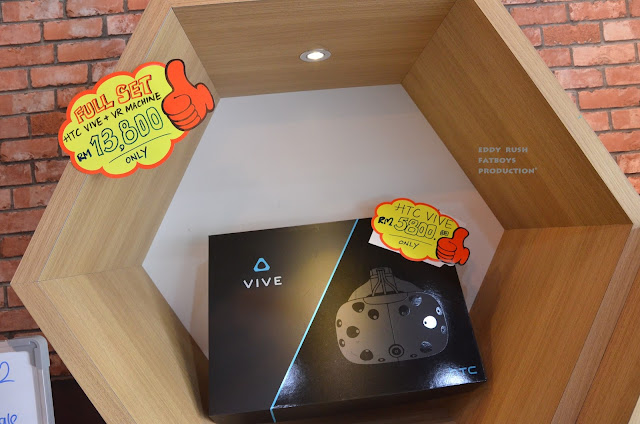 Come and explore with VR Lab and be part of the vitual world within a personalised space and the best comfort VR Lab could provide . VR Lab , your one stop solution provider for everything and anything related to Virtual Reality .
For More infomation for collaborations/corporate events/private events , kindly contact 0168787321 - Jack Ting or log on to www.vrlab.com .
Event