Aung La N Sang Holds Meet And Greet With Fans In Kuala Lumpur Ahead Of One : Mark Of Greatness 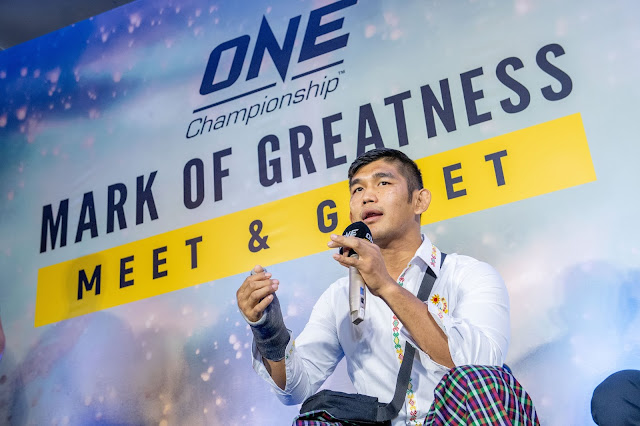 Malaysia: The largest global sports media property in Asian history, ONE Championship™ (ONE), recently held a Fan’s Meet-and Greet with ONE Light Heavyweight and Middleweight World Champion “The Burmese Python” Aung La N Sang, who will appear as a special guest at this Friday night’s ONE: MARK OF GREATNESS event at the Axiata Arena in Kuala Lumpur.

More information on ONE: MARK OF GREATNESS is available at www.onefc.com. Tickets, priced from MYR 30, are on sale now at https://redtix.com/onechampionship.

Aung La N Sang, ONE Light Heavyweight and Middleweight World Champion, stated: “It is an absolute honor to be able to come here to Kuala Lumpur and be a part of all the festivities here for ONE: MARK OF GREATNESS. I’ve had an incredible 2019 and I’m glad to be able to share it all with the fans. There will be much more to come in 2020, and more epic stories to tell. Right now though, I’m focused on this Friday night’s event. It’s going to be huge and a great way to close out the year. I’m looking forward to a great night of compelling bouts, and showcases of true warrior spirit. Our ONE Championship athletes are ready, and they’re going to give the fans an exciting show!”

ONE Light Heavyweight and Middleweight World Champion Aung La N Sang was born in Myanmar, and was already a tremendous athlete at school in Yangon before he moved to the United States to pursue his studies. There, he began training in Brazilian Jiu-Jitsu and other martial arts disciplines while taking up Agricultural Science at Andrews University in Michigan. 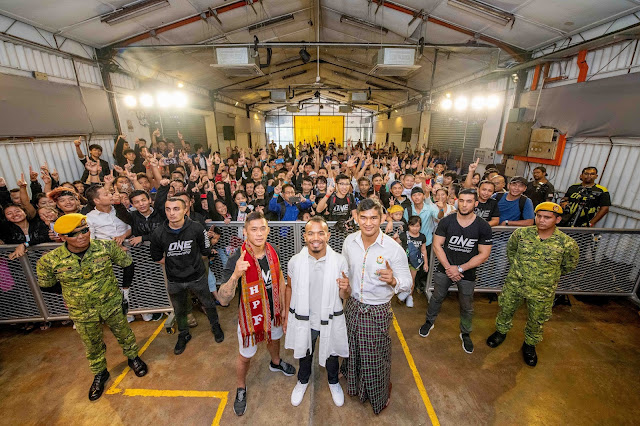 After graduating from college, Aung La N Sang travelled all over the United States working as a migratory beekeeper. Not long after, he decided to leave his job behind and dedicate his life to his true passion, martial arts. Aung La N Sang made his professional debut in 2005, building a solid reputation with his outstanding submission skills to earn himself the nickname of “The Burmese Python.” Over a career spanning more than a decade, almost every one of Aung La N Sang’s wins have ended via stoppage, proving his immense talent and effectiveness.

After making a successful debut for ONE Championship in 2014, Aung La N Sang returned to Myanmar at ONE: UNION OF WARRIORS, winning his bout to become a national hero. However, it wasn’t until June 2017 that the Myanmar hero would make history. He defeated Vitaly Bigdash to become the ONE Middleweight World Champion, uniting Myanmar in celebration as they hailed the country’s first ever World Champion in sports.

Aung La N Sang then doubled his tally of gold in 2018, defeating Alexandre Machado via knockout to claim the vacant ONE Light Heavyweight World Championship. In 2018, he defended his middleweight crown for the first time, knocking out Ken Hasegawa in a bout dubbed the best in ONE history. Last October, Aung La N Sang claimed a victory over veteran and Filipino mixed martial arts legend Brandon & The Truth & Vera to retain his ONE Light Heavyweight World Title.
Event Malaysia 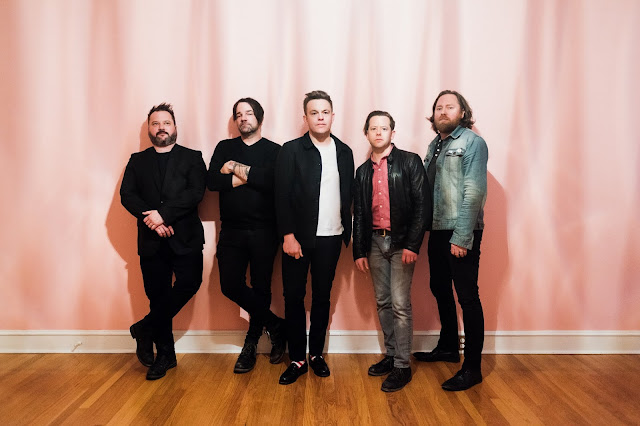 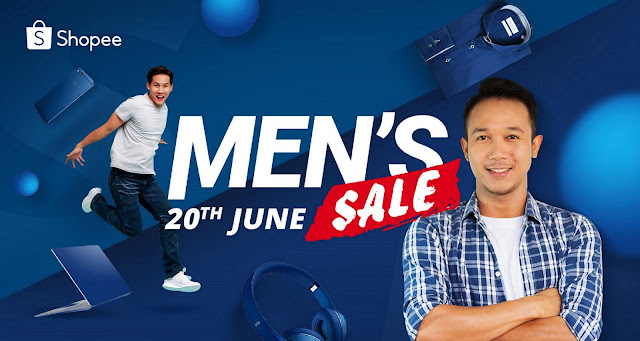